Venture capital deals in Indiana increased 19% in 2020 despite challenges from the COVID-19 pandemic, according to the 2020 Indiana Venture Report released today by Elevate Ventures. 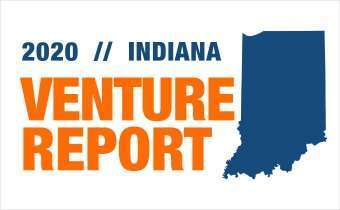 Indiana generated 160 deals in 2020 compared to 134 in 2019. Most were in the pre-seed category of $500,000 or less, more than doubling to 100 from 46 in the prior year. The large increase in pre-seed indicates a surge in startups with potential to grow into significantly larger entrepreneurial success stories in years to come.

“Indiana’s growing interest in innovation and entrepreneurism is building momentum despite the difficult and unusual year we had in 2020,” said LaMothe. “Indiana has the opportunity to leapfrog other states over the next decade with continued aggressive vision and investment.”

Other findings in the report: