It’s easy for entrepreneurs to become overwhelmed by the inordinate number of things that they have to do in a given day. It’s hard to find time for the little things, especially when you want to jump right in to big-picture tasks like product development or selling what you’ve created on the market. Often times, the seemingly minor details are best left to another day, as you tell yourself you’ll handle them once you have things under control. But these seemingly minor details, if left unattended, can pose a serious risk that could undermine your work in other areas. 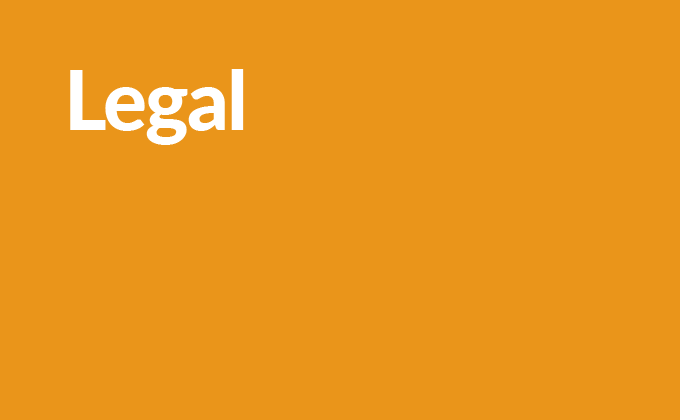 Here are the first five of ten ways you can address those risks before they overwhelm your business.

There are business owners that think they can do it themselves when it comes to filing for legal protections such as patents for their creations. Many end up making mistakes that cost them money and time to market rather than going to an attorney. Patent litigation can be a complicated matter, so there’s nothing wrong with seeking the advice of a professional, especially if it prevents mistakes.

If you have a co-inventor and you’re filing for a patent on your invention, make sure that the patent is assigned to your business rather than an individual. Having a patent held by your business entity will prevent an ownership dispute in the event your partnership breaks up. You wouldn’t want to lose the rights to your work when your former partner makes money from the patent in their name.

Like assigning your patents to your business entity, you need to be prepared should your now-blissful union with your co-founder (or founders) turn sour. Having written agreements signed by every co-founder will make crystal clear the terms of your arrangement and each party’s rights and responsibilities if your partnership dissolves. These agreements should cover things like non-compete and non-disclosure agreements to prevent a disgruntled partner from taking your trade secrets to a competitor.

Many entrepreneurs start their business as a side project while still working a 9-to-5 as an employee elsewhere. But some companies have language in their employment agreements that stipulate that anything you create while working for the company belongs to them, even if done in your off time. Before you go through the effort to start your own venture, make sure you’ve read your employment agreement to understand what you’re allowed to do.

Conversely, if you’re at the stage of your business where you’re hiring employees or contractors, make sure you have your own agreements that outline things like ownership of work created. While it may seem obvious that you would own any work created by those you’re paying to create it, the law isn’t so cut and dried. Don’t leave ownership rights to chance.

There are an ever-growing number of crowdfunding sites and entrepreneurs are increasingly turning to crowdfunding as a way to raise the money necessary to get their products to market. But putting your product or invention on a crowdfunding site with too much detail could qualify as an enabling public disclosure. An enabling public disclosure is giving enough information about your invention that someone in the industry would be able to replicate it. Even worse, putting such information on the internet qualifies as international disclosure, affecting international patent rights, which harms your chances of eventually marketing and selling elsewhere. Before you put your product on a crowdfunding site, make sure you have the necessary legal protections in place.

Go to Traklight to learn more.