3 Ways To Raise Your First Capital

Yesterday, Sam and I met with a VC in a shiny new office building in downtown Cambridge.

We knew we were punching above our weight class meeting with top-tier VCs at this stage, so we were simply hoping to pitch our concept, demo the site and get some advice on how to make it successful and raise money.

Inevitably, the conversation turned to our competitors. “This is a very, very crowded space right now,” he emphasized. “There are lots of well-funded sites you’d be competing against.”

Of course, we already knew that. 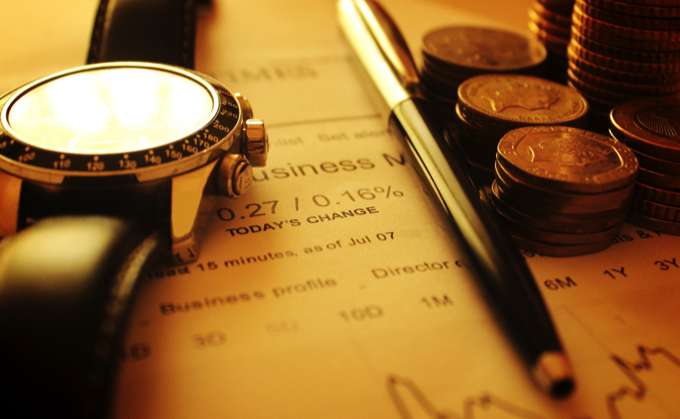 But while there are many differences between our startup and the others, one difference stands out as most glaring to me – they’re funded and we’re not.

Our competitors don’t necessarily have a better product (although this is hard to measure objectively). Their organic user acquisition channels aren’t very strong. Some have atrociously designed flows and a confusing user experience. The founders couldn’t be that much smarter than us. 😉

But they’ve been able to do a lot more in large part because they’ve been given resources to hire talented people, spend money on paid user acquisition channels and pull big PR stunts.

In order to compete on their level, we’d have to raise money. But how?

“There are three ways you can raise your first capital,” he told me.

(Being an econ major, I love it when a complex problem is distilled down to a simple framework. I was literally on the edge of my seat as he put up the first finger.)

The first is that the founding team is super well connected and knows a ton of people in the industry who they can ask for help. So far, I’d say were not quite there yet.

The second is by finding an investor who totally falls in love with the founding team or the idea and just wants to support it because they feel compelled to for a personal reason.

And the third way is that we have some quantifiable way to show that our users are addicted to the product.

This was great for us to hear. Since we’re in private beta, we knew we weren’t going to wow anyone with our total user numbers. In fact, we’re currently limiting the number of people who can signup while we test features and iterate with our early adopters.

But he said that was fine, as long as we could show that our existing users are using the site aggressively.

He specifically mentioned the ratio of daily active users to monthly active users. Or show that the average user spends 3 hours on your site every single day, the way facebook did when it first launched. Some metric that shows that a group of people is totally enamored with your idea.

I’d add that I think he undersold the value of knowing people just a little. You can’t raise money from someone you never got a meeting with. Maybe it’s more like 10%, 5%, 85%.

It wasn’t the most profound thing I’d ever heard, but it was a nice way of organizing our efforts as we both try to navigate this process for the first time.

If you wanna raise money, you have to meet people, pitch well, but above all – make your product addicting.