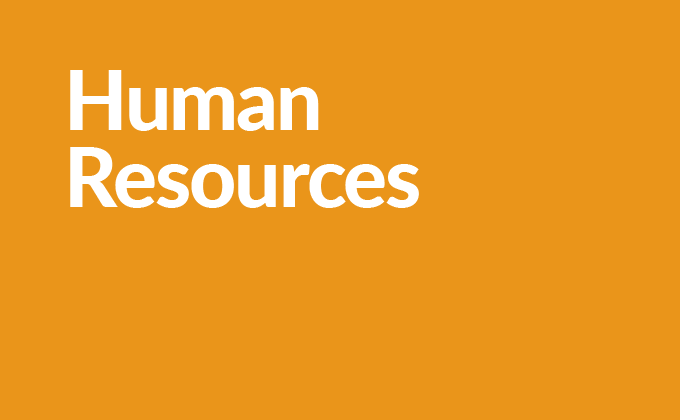 For many startups, public relations begins and ends with receiving a nod from TechCrunch. While TechCrunch is a great publication (and a mention from them is no small feat), there’s a lot more that goes into a winning PR strategy. As Dave McClure recently tweeted, “TechCrunch don’t pay the rent.”
Startups that have a great product their customers love can benefit from public relations in more ways than one. Aside from the obvious benefit of publicity, entrepreneurs gain credibility. Many people (in fact, at least 15,000) place a lot of stock in what tech writers like Erin Bury of BetaKit have to say about upcoming startups.
For a startup that hasn’t settled on a product customers love, press coverage can be a huge mistake. Despite popular belief, getting as much press attention as possible right out of the gate is rarely a good idea. If you’re an entrepreneur who is ready to start scaling, that nod from TechCrunch and mention from Erin Bury could be invaluable.

But we’re just getting started!

PR is Altruistic in Nature

For a long time, the act of public relations has been thought of as a selfish one, where a publicist aims to get without giving in a vain attempt to secure media coverage for a client, merely building a relationship in exchange for a sought-after positive public portrayal of the client’s company.
Well that sounds unpleasant.

It’s time for a refreshing new take on PR.

Instead of waiting to engage individuals at the exact moment you need something from them, try using a more proactive approach: start building relationships early on. There is incredible value in viewing the daily public relations of your startup as a two-way street.

Both concepts revolve around building relationships. That much is true. But examine the two meanings further. The end goal of each is completely different. A public relations pro has coverage and favorable public image in mind; but after all is said and done, what are they left with? On the flip side, a human relations pro works hard for meaningful, social relations that provide value and create long-lasting relationships.

It begs the question: Is there value in adopting a human relations mindset over that of a public relations one?

We think there is.

The idea of focusing your efforts on human relations is driven by the fact that there is measurable value in building and maintaining social relationships between your startup and the media. The focus of your PR plan of attack should be on making friends, not contacts.

Consider the impression given when attempting to make dozens of contacts based on pitch emails or cold calls. Go ahead, state your case – all they’re hearing is “blah, blah, blah.” Your efforts are just like everyone else’s: they lack authenticity. And they more than likely suggest that you’re really reaching to get coverage.
Reality check. These cold emails don’t leave a lasting impression on the writer. Nor do they suggest you genuinely care if the writer does have the capacity to cover your story. You want one thing, and they know it. So why should they deliver? What do you have to offer them, other than a story angle? If you aren’t giving the impression that you would like to invest in a relationship, writers will not willingly invest in you or your startup.
Just consider early thoughts on social media as a marketing channel. Brands would spend a few minutes scheduling tweets and posting Facebook updates. Since the push for authentic engagement, social media has really taken off as an inbound strategy. Just as you must invest in relationships with your customers instead of mindlessly pushing promotional social media content, you must invest in building genuine relationships with writers.

One of the fastest ways to burn bridges before they’re even built is to annoy writers with cookie-cutter emails. After years of practice, they can spot a mass email miles away (and it doesn’t look good for your startup). Not surprisingly, word travels fast in the small world of tech journalism. The last thing you want to do is develop that reputation.

Time is precious and no one understands this better than a startup founder. Instead of focusing all your efforts on cold pitching to as many writers as you can, why not concentrate on pitching to fewer in a more strategic, relationship-focused way?

By working hard to invest in others who, ultimately, will become vital to your company’s success, you are not just building a contact list; you are making real friends in strategic places (from whom you can ask favors). Think about your contacts that you interact with daily. Would you consider them to be friends, or are they merely names on a list? Would you feel comfortable asking for their support?

Consider the value of one friend in the media compared to the value of a dozen contacts in the media. Your friend will notice your emails, associate your name with quality pitches and get back to you with feedback right away. And if the story doesn’t fit or the timing is off? Maybe your friend knows someone else she can put you in contact with who can help. In contrast, your contacts will vaguely recognize your name, respond with “thanks, but no thanks” emails, and forget about you and your startup until your next pitch.

As with most things in the startup world, it’s all about quality over quantity! So, how can you strengthen the relationship you have with your existing contacts to make them more meaningful and personal?