How Much Cash Should Your SaaS Startup Burn?

As the temperament of the fundraising market shifts, particularly in the later stages, the question of how much a startup should burn will become increasingly important. We’re living in a historic period of very inexpensive venture capital. These cheap dollars have fueled spectacular companies with record-setting growth rates. In such an environment, growth at almost any cost is handsomely rewarded. But we’re observing the ecosystem starting a correction – particularly in the late stage of the market. And so burn rates will matter more and efficient growth will be prized again. 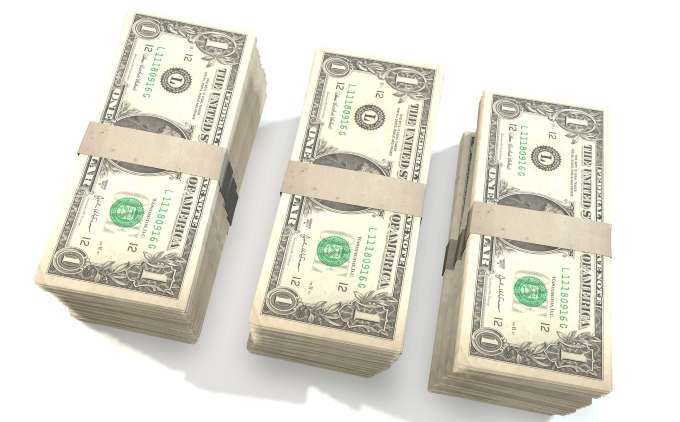