Legal: Fictitious Name of Company NOT Your Name

In addition to being the CEO of SBTV.com, I am also a licensed attorney. Although I don’t practice law anymore, when I did, I specialized in helping small businesses get started on the right foot. 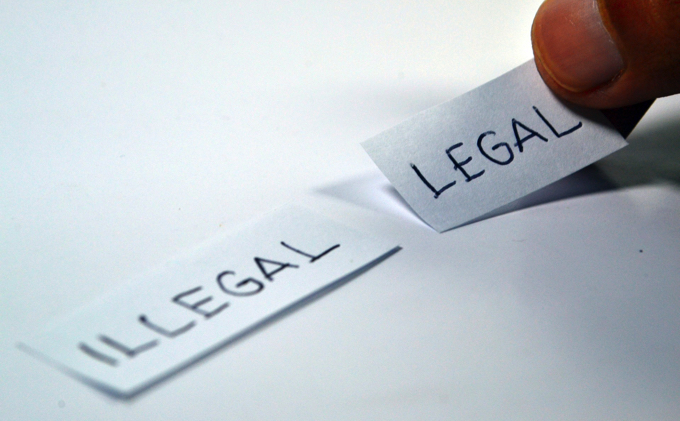 Fictitious Name. Here’s an example of what I mean. Five of my male friends decided to incorporate their business themselves–ABC, Inc. Once incorporated, they chose to operate using the name “XYZ Services,” so they filed a fictitious name registration. One year later, they called frantic because they were being sued personally for something relating to their business operations “They can’t sue us personally,” they exclaimed. “We’re incorporated.” Now that my friends were in trouble, they desperately wanted help. So I called the attorney who filed the suit against them and asked why he sued them individually instead of the corporation. “Have you seen their fictitious name registration,” he asked. When I admitted I hadn’t, he smugly agreed to fax it to me. As soon as I saw the faxed document, I knew my friends were in trouble.

Here’s what went wrong. A fictitious name or DBA, allows your business to operate using a different name. ABC, Inc., my friends’ company, was a corporation. Corporations and Limited Liability Companies can transact business under a different name than their official one by filing a DBA that states this company is now operating with this name.

DBA vs. Personally. When my friends filed their paperwork to register the name XYZ Services, instead of noting it was the corporation using the DBA, they said the five of them were using the name. That’s why the attorney was able to bring suit against XYZ Services which was owned by the five guys — personally. Ultimately, we settled the case against them, and they went out of business. There are excellent Internet resources to help you learn more about the ins and outs of fictitious names. Also, check with your county and state governments to see what is required in your state. Resources such as SCORE can provide assistance and information. Finally, it is always a good idea to run final documents by a professional. If you are trying to hold costs down, go ahead and utilize the online legal document sources, but a quick review by a professional attorney in your state may keep you from going out of business as my friends did. -Susan Wilson Solovic, guest blogger