When you’ve recognized that you’ve got a poor fit on your team, the next step is gracefully managing their exit. This is stressful for every party involved. It’s important to be empathetic and communicate your reasons clearly. 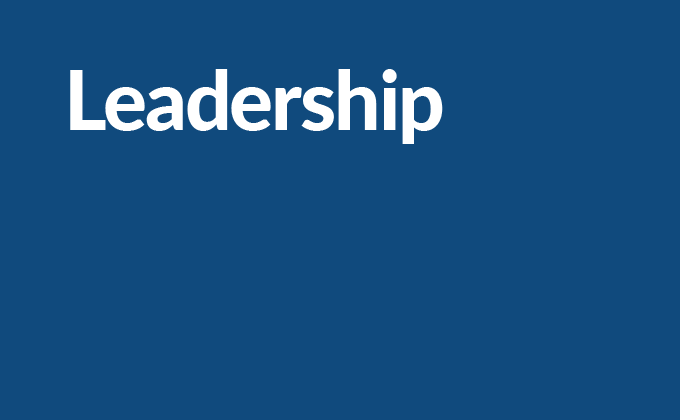 The first time I let an employee go it was your run-of-the-mill termination and I botched the exchange every step of the way. The employee was a hiring mistake and it was clear they weren’t going to be successful in the role. They had to go, I just didn’t know how to do it.

Looking back, I should have put myself in their shoes, communicated my reasons for ending their employment directly while taking responsibility for what I could have done better as their manager — but I didn’t. They walked out the doors of the office feeling confused and upset because of the way I handled myself. It was only a 20-minute meeting, but I spent the next few weeks thinking about what went wrong and what I could have done better. Since then, I’ve gotten more experience in terminations and have recognized the three biggest mistakes I was making as a new manager:

1. I didn’t articulate exactly why I was letting them go.

I told the employee they were being let go because they didn’t hit their ramp goals. This was factually correct, but the rep was confused because their numbers were clearly improving. For them, the ramp goal felt arbitrary because the chart of their performance was moving up and to the right.

The real reason I terminated the employee: I believe in matching people with their highest potential for success, and without going into specifics, their talents didn’t align with this role. They should not have been hired to begin with.

Letting direct reports know “why” they are being terminated is important because without it, being let go feels personal. Firing someone because they didn’t hit their ramp goal is being hard on the person. Letting them go because they don’t align with your goals for managing a team is being hard on principles.

The latter is what your team will respect you for.

2. I didn’t take responsibility for what I should have.

I let this person go mistakenly thinking that my hiring methodology was all that needed to change. Chief among my complaints was their inability to manage their day. I would see their morning slip away to unnecessary distractions, and important phone calls saved for late in the day. I made this clear during their employment, but never saw a change. For this reason, I wrote it off as beyond my control. I didn’t doubt this feeling until I noticed a similar, though less extreme, trend with other reps. There was urgency in the day, but no forethought or planning into how it should be structured. A mentor once told me that my team is a reflection of me, and he was absolutely right. My calendar was a mess, I was always running late from meeting to meeting, and I missed way too many 1-on-1s. The team was learning this behavior from me.

Recognizing that I was the real problem, I changed the way I manage.

I couldn’t expect anyone to do the right thing unless I was doing it first. The next step was to learn how to manage my own day. The payoff was immediate. Reps became more productive and timely without me providing any new training because they now had a good example to emulate.

If you’re terminating an employee, there’s at least one bad behavior they learned from you. The qualities you most dislike in someone you fire are likely areas that you, at least on some level, need to improve on. People will pay more attention to what you do than what you say, so make sure you’re leading in the way you want them to follow. Be open to feedback, and when you see something you don’t like, find the courage to change that in yourself.

3. I didn’t give them space to breathe.

The first time I had to let a team member go, I was selfishly concerned with my own performance. I rushed through the actual meeting, doing my best to seem authoritative. I forgot that I already had the authority.

I didn’t realize this was about the other person in the room, not me.

Rather than giving them the appropriate space to react and process what just happened, I made us both feel awkward and caused the termination process to feel impersonal. It was not my best work to date. It wasn’t long before my other reps started hearing rumors about the less-than-stellar firing. Friendships on a sales team don’t end the second a colleague is fired. Rumors of a poorly handled termination can change how your team views and respects you as a leader.

There will likely be an emotional reaction even if they see it coming, and the only thing you can do is to let them have it. I’ve seen the whole range, from meek resignation to heated denial. Just take a deep breath and let them express themselves. This is the most direct way to show respect for your working relationship and demonstrate to your team that you aren’t afraid to be real with them.

As scary as it can be, I’ve found that an unexpected change in career trajectory typically works out for the better. Any outcome is the result of the individual and the environment. If you see that an outcome isn’t what you want it to be, you — as the manager — have the power to change the environment for the individual. If it feels uncomfortable, take a wider perspective and consider what it feels like to stumble in a suboptimal environment. I suggest maintaining communication with former employees to see that this really is for the best. In my experience, I’ve seen them take on a new career that better fits their personality, and I’ve even seen a rep go on to become the #1 performer at a different company. As a manager, you can’t control who performs, but you can give an individual the best chance to succeed — even if it’s not with your organization.