The Mysteries of Venture Debt Revealed

The Mysteries of Venture Debt Revealed

By: Russ Heddleston | via DocSend.com
——-

What it is and how it works

We raised a round of Venture Debt last month. I’ve been asked by a lot of friends about why and how we did that, so I wanted to share a bit about the process here. 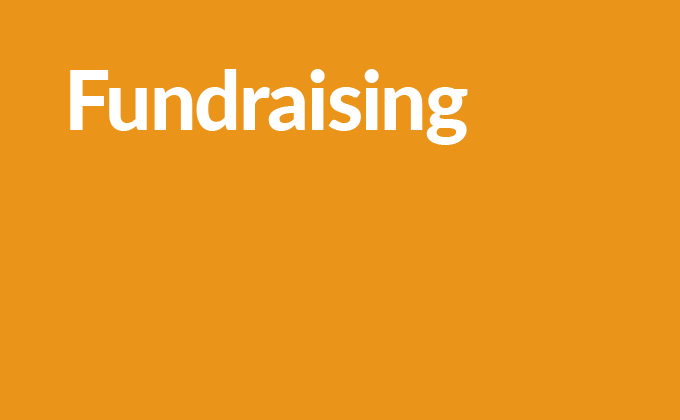 What is Venture Debt?

Venture Debt is a special category of debt that is unique to the high-growth tech industry. Unlike Convertible Debt, which you don’t pay back and converts into equity in the next financing round, you actually do pay back Venture Debt.

Venture Debt is primarily used as a runway extension vehicle. By getting a bit more runway out of your most recent round, you can buy time to push up your metrics and increase the valuation of your next round even further.

In almost all cases, it’s expected that Venture Debt will be a cheaper financing option than an earlier equity round.

How does Venture Debt work?

A Venture Debt “round” is the option to withdraw up to a certain amount of money within a given time frame (the “draw down period”). After withdrawing the money, there is an “interest only” repayment period follow by an “amortization” period (principal plus interest).

In addition to paying the debt back plus interest, the company typically will issue a small number of warrants to the Venture Debt Firm. These warrants can be issues at the time the round closes, when you draw down the money, or both.

There can also be “covenants” included in your term sheet. These can be company metrics or cash balance requirements. If you violate these covenants, then you are in default of your loan and the loan can be “called”. If your loan is called (this is very rare) and you don’t have the cash to cover it, then the venture debt firm has control of the company (it could liquidate or shut down if it wanted).

In summary, here are the variables you end up negotiating in a Venture Debt round:

Who can typically raise Venture Debt?

Venture Debt is not an option available to all companies. With a typical loan, the company has hard assets or revenue to use as collateral against the loan. Companies that raise venture debt often don’t have standard levels of collateral. The firm issuing the venture debt gets a higher interest rate because of this. They also need to be convinced one of three things will happen:

Another important detail is that you must have at least a year of runway left at your current burn. Venture Debt firms don’t want you to be almost out of money when you come to them. They are selling a runway extension option that you might use down the road.

Practically speaking, you need to one or more of these conditions to raise Venture Debt:

Who did you raise from?

We ended up getting four term sheets. Three were from more traditional banks, and one was from a firm focused only on Venture Debt called WTI.

We decided to go with WTI, even though it was a bit more expensive than the rates offered by the banks. The team at WTI is fantastic, they have a great track record, and we liked the structure of their terms the best.

This seems complicated. Can I see an example?

Of course you can! Let’s go through an example from our favorite company StartCo.

If StartCo continues in their current state, they have 12 months until they are out of cash and game over.

Let’s say they have the option to raise in Venture Debt with the following terms:

Let’s say StartCo raises the venture debt, and then in 6 months they withdraw the full $1m in debt (right before the option to use it expires).

How will this change their situation? Long story short, it will give them an additional ~8 months until they are out of cash. Keep in mind this isn’t free; they would still have the majority of their venture debt left to pay back. Here’s the graph comparing the two scenarios: The real question is: what can StartCo do with those 6 months? Will they make enough progress to cover the cost of the debt? For any high growth startup, the answer is typically yes.

For the full financial model, visit the spreadsheet here.