Heliponix, Flowaste Among Large VC Investments for Indiana in Q1 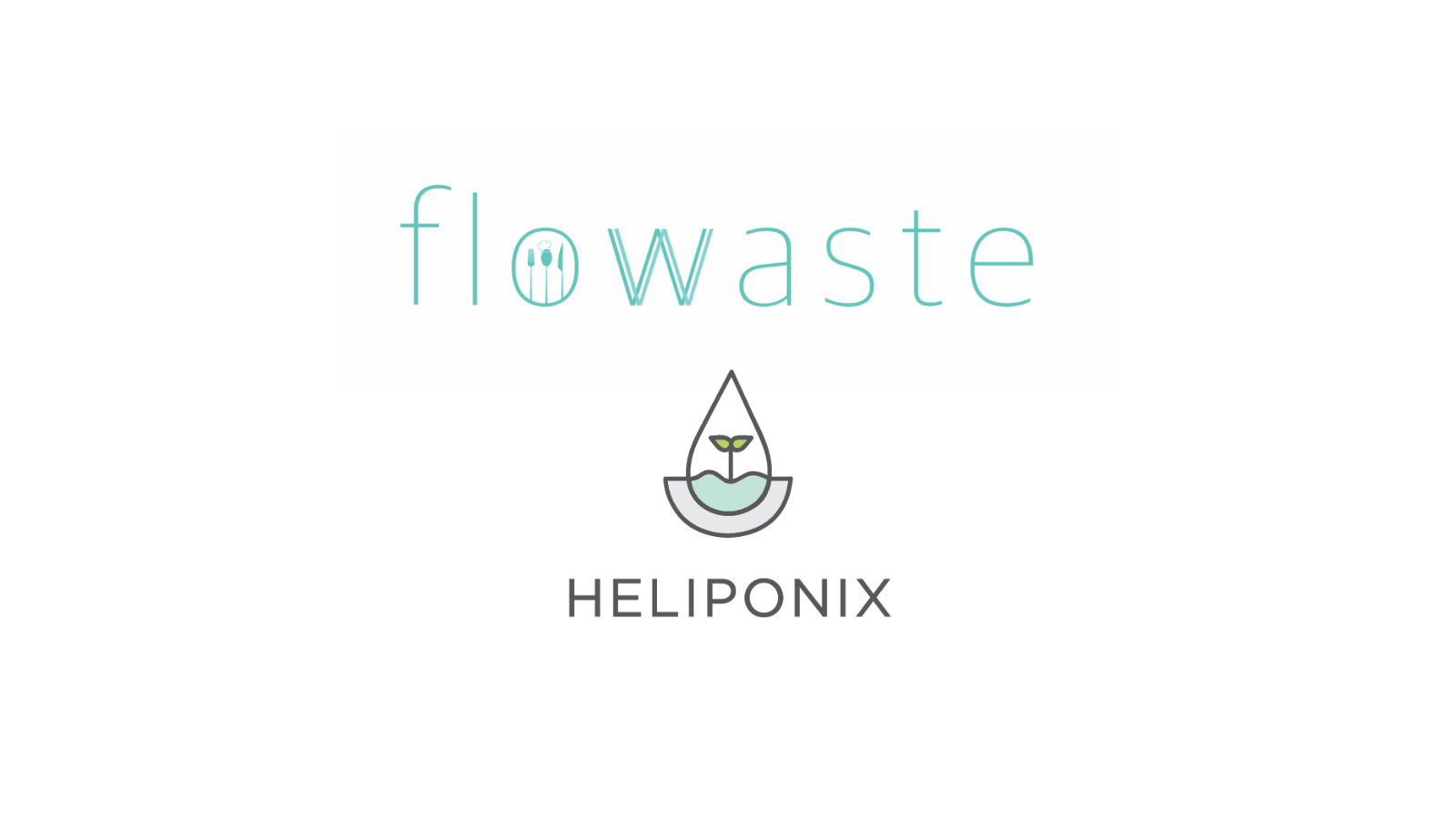 “When you recall that Indiana tech companies raised a bit more than $174 million in all of 2020, $102 million in Q1 is an exciting start to the new year,” said TechPoint CEO Mike Langellier. “And the newly created funds brighten the startup investment outlook for the years ahead.”

In total, TechPoint, the state’s nonprofit tech industry growth accelerator, tracked capital raises at 16 Indiana companies, grant awards from three others and 15 reported mergers or acquisitions in the first quarter of 2021.

The TechPoint report focuses on investments made into tech companies, so the creation of the new venture funds are not factored into the sector’s quarterly investment total. However, formation of the funds is significant and worth noting.

Round One Capital was formed by tech veterans Jay Love, former co-founder and CEO of eTapestry and Bloomerang; Gary Rush, former CTO of ExactTarget and Angie’s List; Todd Katz, former CEO of Bell-Horn; Scott Brenton, Former COO of Angie’s List, and President & Chairman of the Orr Fellowship; and John Wechsler, Founder and CEO at Launch Fishers and The Indiana IoT Lab, formerly a Partner at DeveloperTown and President at Formstack. The $2 million fund will focus on new tech companies that have received formation funding, but aren’t quite ready for venture or private equity funding.

There was a flurry of new development in Bloomington’s tech community, the recently announced recipient of the 2021 “Rising Tech City Award” at TechPoint’s upcoming Mira Awards. Six Bloomington companies reported investments of almost $300,000.

Flowaste received its second contribution of the quarter in March: a $270,000 pre-seed investment from Plug and Play Ventures of San Francisco.