Why Startups Should Raise a Seed Round vs. Starting with Series A

Raising capital is really difficult, no matter what people say about the influx of seed and early-stage dollars into the startup eco-system. I know very strong entrepreneurs that need to grind really hard to get seed rounds done, so I definitely don’t want to take away from the challenge of doing that.

But in some cases, I find that exceptional entrepreneurs have the opportunity to “jump straight to A” rather than raise a seed round. That is, they’d bypass a traditional starting point of $750K – $2M from angels and seed funds and raise $3M+ primarily from one large venture capital investor. The rationale for doing this is obvious: You get a large capital partner involved early who is fully committed to your company. You also get more money earlier that you can use as a weapon. After all, if only a minority of seed rounds (on average) result in a series A investment, why not take that risk out of the equation early and jump straight to A? (Some reports have the seed-to-A success rate as low as 27% — though at NextView, albeit in a smaller sample size, we tend to see about 75%). 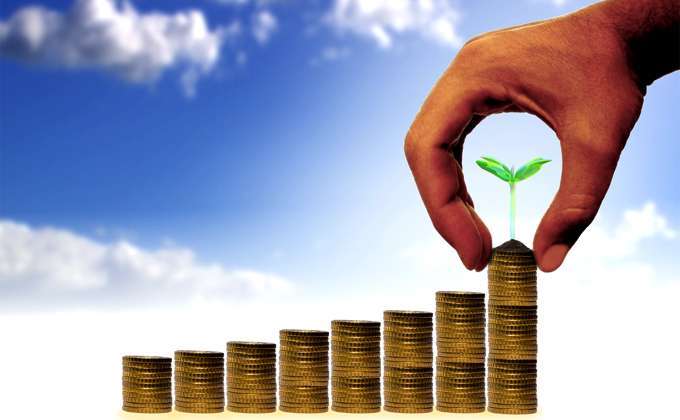 Why You Shouldn’t Skip Raising Seed

There are a few reasons NOT to jump over seed straight to Series A. Jumping straight to an A round may seem like a good idea, but you are giving up a few things that I think are pretty valuable and are offered by raising a typical seed round. Keep in mind that I’m a biased observer here since we are exclusively a seed-focused fund, and I think that is usually the best “product” for most entrepreneurs. But having said that, here are the four main reasons to raise a seed, even if you have the option of jumping straight to your series A.

To expand on each reason, please click here: http://nextviewventures.com/blog/why-startups-should-raise-seed-round/